Covid has surged in a number of Asian countries that had once held the virus at bay. Vaccination levels have largely determined how deadly those waves would be. 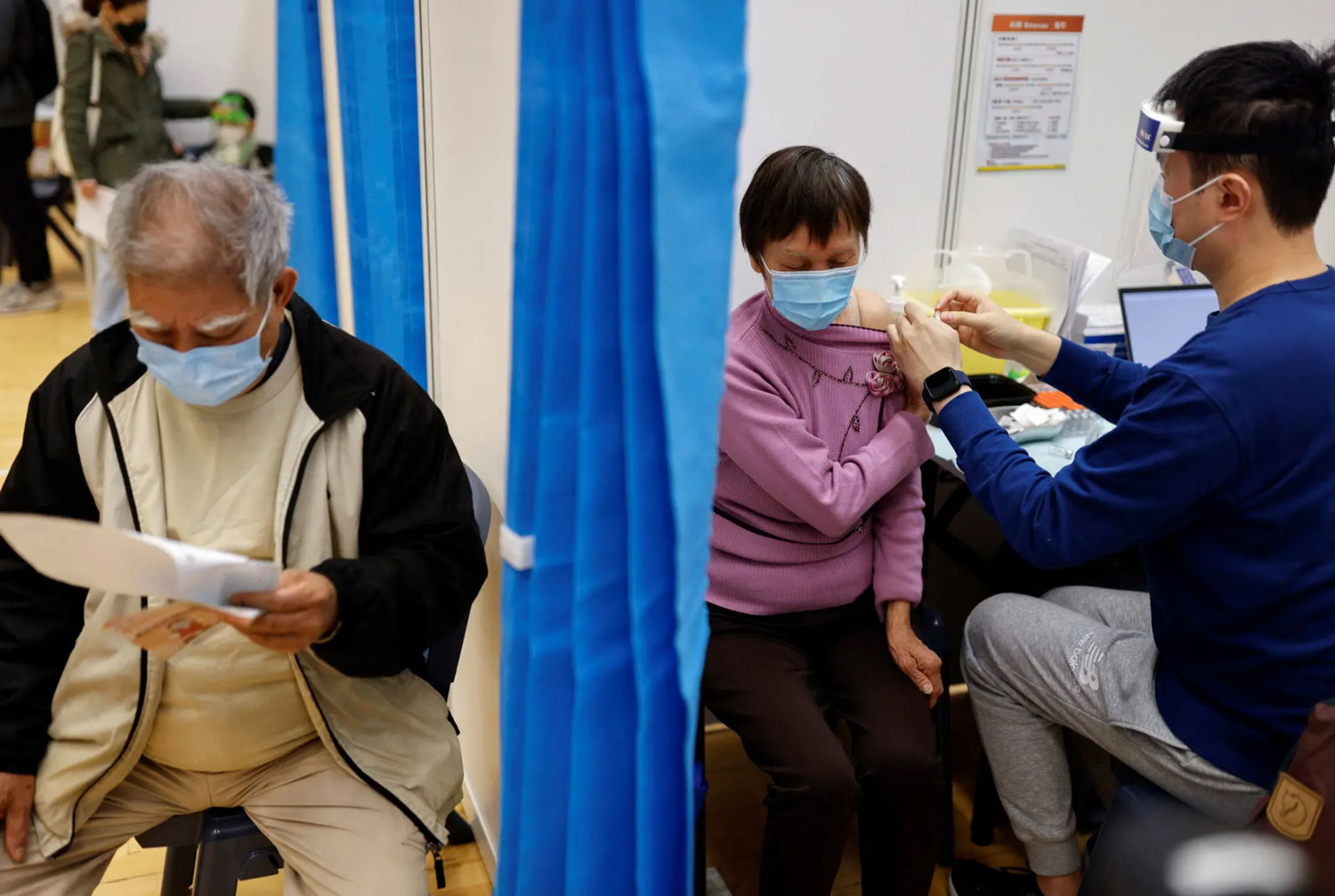 The first time the Omicron variant breached Hong Kong’s coronavirus defenses, in late 2021, the city stamped it out, cementing its status as one of the world’s most formidable redoubts of “zero Covid.”

But a few weeks later, Omicron came to the metropolis again, this time causing an outbreak among cleaners at a public-housing estate that spiraled out of control. The conflagration of resulting cases is now killing people at a rate exceeding that of almost any country since the coronavirus emerged.

Over the entire pandemic, Hong Kong’s death toll per capita, once far lower than those of Western nations, is no longer exceptional. A month ago, Americans had died from Covid at 90 times the rate of people in Hong Kong. By Monday, the cumulative American toll was three and a half times as high.

As the United States braces for its own, less punishing rise in cases, and mainland China battles its biggest outbreak in two years, scientists have looked to Hong Kong for clues about the threat Omicron poses in an entirely different setting: a dense city where people were not only largely untouched by previous infections, but whose oldest and most vulnerable residents were also largely unvaccinated.

Those low levels of immunity can leave places vulnerable to waves of cases, as more contagious variants sneak in or restrictions are lifted. But governments can still prepare for those waves, said Dr. Gabriel Leung, the dean of medicine at the University of Hong Kong. Less than one-quarter of people aged 80 and over in Hong Kong had been given two doses of a vaccine before Omicron surged, compared with more than 90 percent of people in Singapore and New Zealand.

Because of the number of unvaccinated older people in China, scientists said, it might also have some difficulty lifting “zero Covid” restrictions. More than 87 percent of China’s population have been vaccinated. But just over half of people 80 and older have had two shots, and less than 20 percent of people in that age group have received a booster, Zeng Yixin, a vice minister of the National Health Commission, said on Friday.

“I don’t think it’s quite ready for the transition,” Dr. Leung said.

A number of Asian and Pacific countries had largely kept the virus at bay for two years, only to face Omicron outbreaks because the virus was so contagious and their populations had avoided earlier infections. But high vaccination rates, including among older people, have helped many of those countries avoid more devastating surges.

In South Korea, for example, where 87 percent of people are vaccinated and 63 percent have booster shots, the cumulative death toll per capita is one-tenth of America’s, even though South Korea has recorded more than three-quarters as many cases as the United States over the entire pandemic.