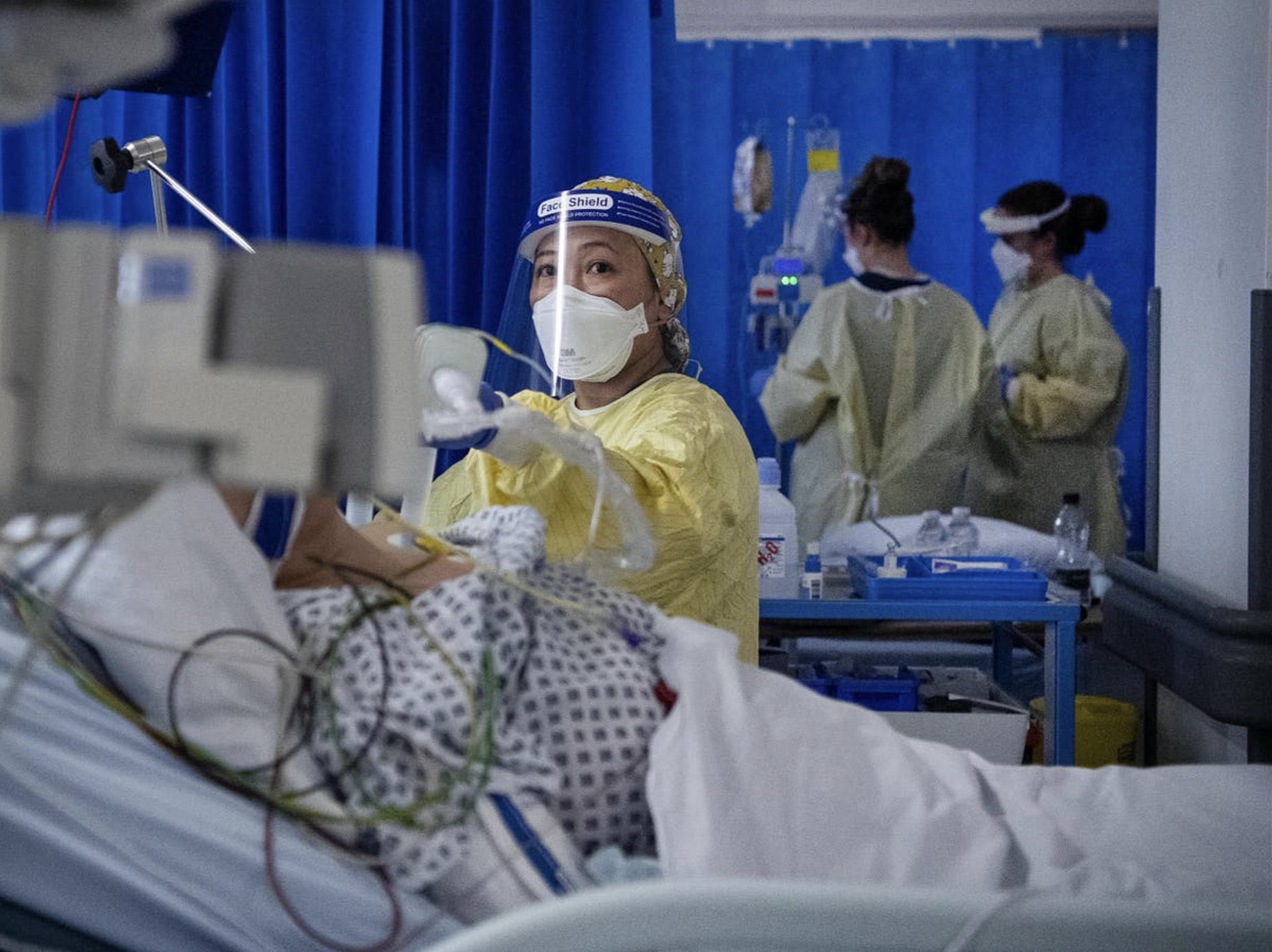 The Global Platform focusses specifically on COVID-19 and older people in low and middle-income countries (LMICs). As part of our activity, we have been highly critical about the governments of several LMICs, whose policies sometimes entail implicit or explicit discrimination against their older citizens. These criticisms come from experts based in the Global South, along with UK-based academics as co-authors.

Of course, there has also been widespread criticism of the UK’s COVID-19 policies throughout the pandemic, including accusations of ageism. This includes a short piece we just posted as a British Medical Journal Rapid Response.

The UK government has established several influential expert scientific panels to guide their policy. To date, these have not included any experts whose primary focus is either geriatrics or gerontology. This is a striking omission, when over 80 per cent of UK deaths attributed to COVID-19 have occurred among people aged 70 or more.

The lack of expertise in the health of older people was clearly evident when one scientific member of the UK government’s Joint Committee on Vaccination and Immunisation, Professor Robert Dingwall stated:

“A wise person would, of course, prefer to die later rather than sooner, but they might also consider that some deaths are easier to bear than others… we should acknowledge that many frail old people might see Covid-19 infection as a relatively peaceful end compared with, say, several years of dementia or some cancers”

This was not a throw-way comment. It was an apparently well-considered point, made on the record. It might be said, in Professor Dingwall’s defence, that this statement was made in March 2020 when experts may have been less aware of the harrowing experience of developing and succumbing to acute COVID-19, both for those affected and their loved ones. Then again, Italy, China and South Korea had all seen several thousand COVID-19 deaths by this time and their experiences were in the media spotlight.

Even ignoring that lapse of awareness, and even if COVID-19 were indeed a relatively benign and “peaceful” way to die, Professor Dingwall’s statement remains deeply problematic. His argument was that allowing large numbers of people of any age to die from relatively avoidable causes may sometimes be expedient, ethical and socially acceptable. Elsewhere in the same piece, he comments “It is not for nothing that pneumonia was described as ‘the old man’s friend’ in the days before antibiotics.” He does not elucidate what the equivalent “old women’s friend” might be, leaving that to the readers’ imaginations. Professor Dingwall’s statements amount to the explicit advocacy of government-led gerontocide. To our knowledge, he has not been called upon to issue a rebuttal and has never made one.

To what extent did these views influence government policy at the time? Professor Dingwall notes “It is too easy for a care home just to ban all visitors without thinking of the impact on residents.” He is correct that a delicate balance must be struck between the risk of COVID-19 infection among this highly vulnerable population and the many other potential harms that can result from a draconian lockdown. In the early months of the pandemic very high mortality among care home residents indicated that the balance was clearly in favour of isolation and this indeed quickly became official government policy. Yet, at the same time, official policy exposed old age care homes to a specific form of risk by relocating older people from hospital wards, many of whom were likely to be infected and infectious.

Was this a policy based on the view that care home residents were expendable, or did it reflect a blinkered focus on hospital settings at the cost of all else? Had geriatricians or gerontologists been represented in discussions between scientists and policy-makers, this “accident of neglect” might not have happened.

These were the early weeks of the UK’s pandemic, when many well-publicised mistakes were made. To what extent did these views about older people’s expendability persist over the following 15 months? Earlier this week, the UK media shared allegations that these views were still being expressed by the UK Prime Minister himself who argued that, despite rapid increases in new COVID-19 cases, a new lockdown was not needed. His justification for this approach was that deaths mainly occurred among people 80 and over, adding in a jocular Whatsapp message “That is above life expectancy. So get Covid and Live longer”. This can be added to the 1,300 “death jokes” (making light of the pandemic since it mainly affected older adults) that were identified in a study of social media [1].

When these allegations were brought to light, the Prime Minister refused to either deny or apologise for them. Perhaps he should take note of this statement by the Director General of the World Health Organisation:

“There is a disturbing narrative in some countries that it’s OK if older people die. It’s not OK… Those most at risk of severe disease and death from COVID-19, including health workers and older people, must come first. And they must come first everywhere” [link].

As for Professor Dingwall? On 23 July 2021, following direct criticism from a former WHO director, Prof Dingwall announced he would no longer be needed to serve on any UK government COVID-19 scientific panels. We urge the UK government to fill these vacancies with appropriate expertise, and urge advisers and policy-makers to renounce ageist mind-sets and the language of gerontocide.

[1] X.Xiang, X.Lu, A.Halavanau, J.Xue, Y.Sun, et al. Modern senicide in the face of a pandemic: an examination of public discourse and sentiment about older adults and COVID-19 using machine learning. The Journals of Gerontology: Series B. 2021 76(4):e190–e200.