May 13, 2021 | All posts, Country reports, Opinions and contributions 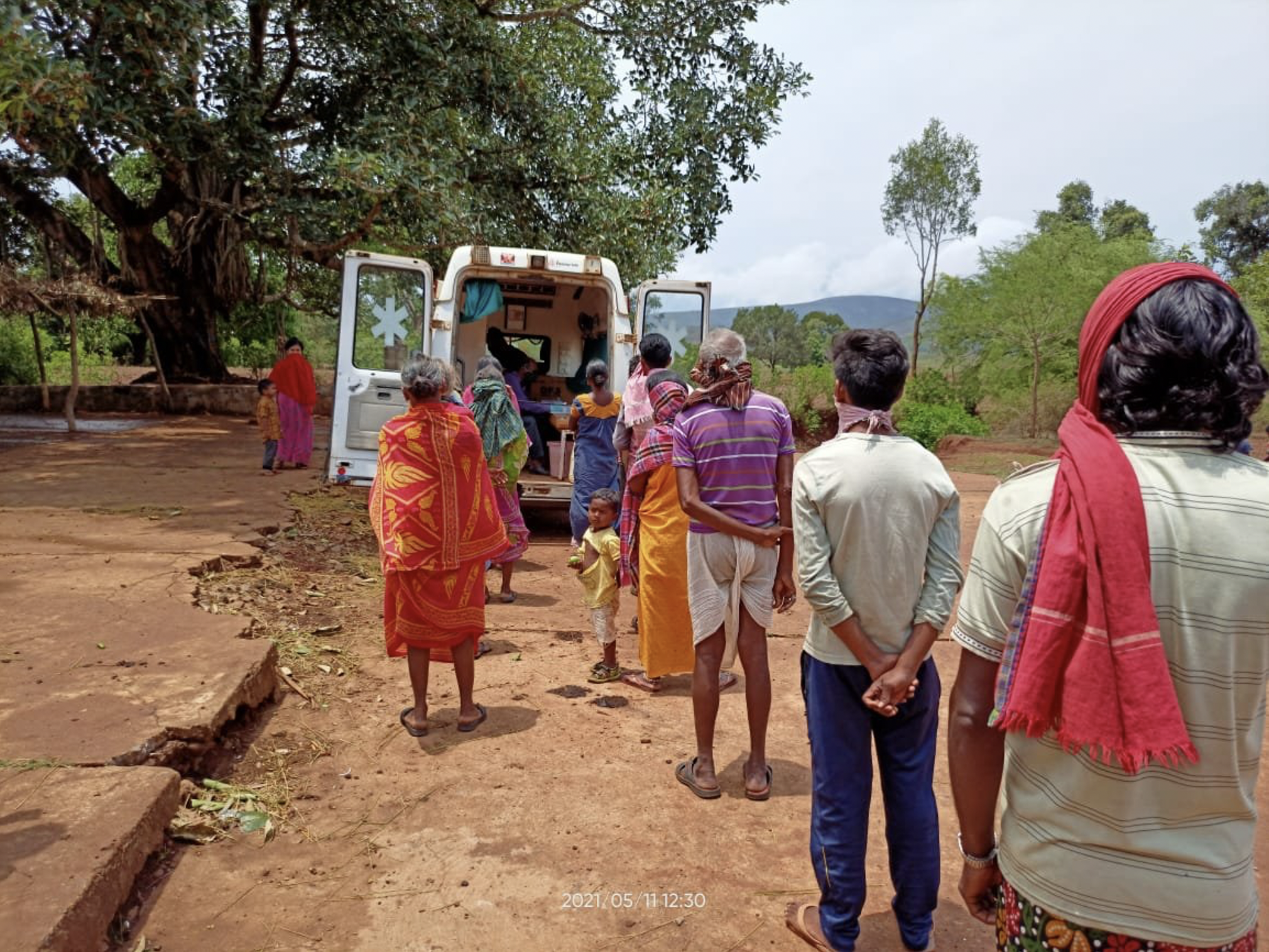 By mid-May 2021, around 40 per cent of people aged 60 or more in India had received at least one dose of a COVID-19 vaccine. Vaccination coverage of the older population could have been much higher if the country had adopted a more age-focussed approach. Since the start of April, anyone aged 45 or more has had the same vaccination entitlement as older people and on 1 May this entitlement was extended to anyone aged 18 or more. Since this last change, the proportion of first doses of vaccine being administered to older people has fallen from around 30 to under 20 per cent. Due to elevated COVID-19 case fatality among the oldest, this policy will result in tens of thousands of deaths that could have been averted through age-targetted vaccination.

Global evidence shows that the case fatality for Covid-19 is much higher among older people than for younger age groups and is significantly higher for people with conditions such as heart disease, kidney disease, lung disease, cancer and dementia. In India, the available state-level data indicate most deaths due to Covid-19 occur among older adults and people with comorbidities. As of March 2021, 88 percent of India’s Covid-19 deaths were among people over the age of 45.1 Due to reporting and diagnosis issues, the real number of COVID-19 deaths is much higher than officially reported levels and older people are likely to make up a significantly larger share of it. 2

On January 16th 2021, India began the first phase of its vaccination programme with health care workers, followed later by other “frontline workers”. From March 1st, the vaccine was made available to people aged 60 and above, and to people over the age of 45 with comorbidities. In a third phase, from April 1st, it was made available to the entire population over the age of 45 and on 1 May to all adults. Four months after the program’s inception, about 10 percent of India’s total population have received ar least one dose, including about 40 percent of people aged 60 and above and 30 percent of people aged between 45 to 59.3

Why has progress not been faster? The media and experts point out that the main reasons for vaccine shortage in India is the delay in placing vaccine orders, reluctance in allowing foreign companies to administer the vaccine and the insufficient vaccine production capacity of Indian manufacturers. In addition, reports show that the union government lacks transparency in the distribution of vaccines to states, i.e. it is neither based on the number of Covid-19 cases nor the target population.4, 5

In April 2021, with the second wave of Covid-19, health systems in many Indian cities collapsed. The mortality rate has risen in major cities due to insufficient healthcare services and shortages of oxygen supply. The union government responded to this situation in several ways. First, it allowed foreign companies to administer vaccines in India in order to accelerate the roll-out. Second, it  permitted two Indian vaccine manufacturers (Serum Institute and Bharath Biotech) to set the prices for 50 percent of their vaccine production. Third, it granted all people aged 18 or over vaccination entitlement, although people aged 18 to 44 would be required to pay for it.

Percent distribution of daily first vaccine doses by age, from 26th April to May 8th

India is currently facing a challenge in providing adequate healthcare services and vaccines; at this point vaccinating everyone over the age of 18 can be seen as politically and economically motivated. In addition, existing online vaccine registration systems may hinder the timely delivery of the vaccine to people without digital literacy. At present, reports indicate that the rate of vaccination is very low in rural areas.6 As per the 2011 census, about 70 percent of India’s older population live in rural areas. The literacy rate among older people is 44 percent, and a large section of the older people are digitally illiterate. In this situation, the information related to the necessity of vaccination may not reach everyone equally.

Not surprisingly, the decision to end age targeting and to partially privatize the vaccination system has generated a great deal of criticism and concern about ensuring the vaccines will be available to those who need them most.7,8, 9

In India, about 80 million older people are yet to be vaccinated. Until they have received at least one dose, the priority for vaccination should still be older people and other people with relevant comorbidities. Vaccinating larger numbers of younger people than of older people will have led to many avertable deaths. Although the government claims it will provide the vaccine free of charge to anyone over the age of 45, doses may not be immediately available in the face of the current vaccine shortage. This may force older people to pay for vaccination through the private sector. Social security and pension coverage in India are minimal and therefore older people from less advantaged sectors will struggle to meet this cost. And those, of course, are the people who are least able to protect themselves from infection or access treatment if they become ill. In sum, India’s approach to COVID-19 vaccination prioritization is deeply inequitable, both between age groups and within them.