COVID-19 vaccination and older people: an interview with Anderson Brito

As the world starts to vaccinate, a lot of questions have started to appear in the media about the characteristics and reliability of different jabs. To better understand the challenges of mass immunisation in the context of low and middle income countries (LMICs), we have contacted Dr Anderson Brito, a virologist with experience in the Brazilian context. Anderson has been at the forefront of science outreach about COVID-19 in Brazil. He holds MSc in Microbiology from the University of São Paulo and a PhD in Computational Biology from Imperial College London. He is currently a Postdoctoral Associate at the Yale School of Public Health, investigating the emergence, transmission and evolution of viruses. In this brief interview, he discusses the main differences among different vaccines, the types of jab that are more likely to ease the pandemic given the infrastructure in LMICs and the importance of shaping strong vaccination campaigns.

Could you summarise the main differences among the vaccines that are on the run at the moment?

Anderson Brito: The goal of a vaccine for a virus is to expose our body to proteins that viruses would produce during a real infection. It’s like a training for our immune system, which will learn how to react when a real infection happens. The first-generation vaccines, since decades ago, were made out of the actual virus (or other microorganism), which were inactivated or attenuated (weakened) in laboratory, to deliver several proteins that the active virus would produce during an infection, but with little or no ability to replicate in our body.

The second-generation vaccines, made of protein subunits, came to simplify the process. Vaccines began to be produced mainly based on proteins or fragments of viral proteins, which are sufficient to ensure immunity.

The third-generation vaccines do not aim to directly provide viral proteins to our body, but rather a “recipe” for protein production: messenger RNAs. In Molecular Biology, it is known that “DNA serves as a template for RNA synthesis, and RNA serves as a template for protein synthesis”: DNA → RNA → Protein. Coronaviruses have genetic material made of RNA (which serves as a template for protein synthesis). Pfizer and Moderna vaccines contain a fragment of the viral RNA, which corresponds to the viral gene used to generate the spike protein. RNA molecules are coated by layer of lipids (fat), which form the nanoparticle used to deliver RNAs to our cells, when the vaccine is injected into our body. There, RNAs serve as a template for the synthesis of spike proteins. In this way, our immune system will have access to viral proteins, and will be trained to fight against the coronavirus, in a very safe, effective and sophisticated way.

Considering the stage of testing and the costs of mass vaccination, what is the most likely vaccine to ease the COVID-19 crisis in Brazil and in other low- and middle-income countries? Could you tell us why?

Countries like Brazil have industrial capacity to produce vaccines of first and second generation. The vaccine developed by SinoVac, for example, is a vaccine of first generation, made with inactive viruses, in collaboration with Instituto Butantan, in São Paulo, which is known to produce vaccines against Flu virus, Hepatitis A/B, HPV, Rabies, etc. Given that such vaccine formulations are more stable at regular refrigerator temperatures, slightly above zero degree Celsius, this type of vaccines are more likely to ease the COVID-19 crisis in low- and middle-income countries.

Few older people were included in the COVID-19 vaccines tests. Could this pose a future problem?

Vaccines in phase III are expected to be tested in thousands of individuals, from multiple groups, with a large variety of ages, sex, and genetic backgrounds. A deficit in the number of individuals from certain groups in such trials pose problems, as vaccine developers would not be able to ensure the vaccine is safe and effective for all. However, the vaccines being approved so far, or about to be approved, were tested in older adults (65+) and have shown to be safe and effective.

Are there any challenges to the mass vaccination of the risk group?

The management of a vaccination campaign itself is a major challenge. But once a vaccine is approved by public health agencies, individuals in risk groups will be in the priority list to get vaccinated. In this sense, the challenges are more related to logistics, especially when it comes to the usage of vaccines of RNA, which require special refrigerators to keep them at -70 degree Celsius, up to five days prior to their administration to the public.

Are there any previsions of how long immunisation will last?

As for other coronaviruses, the duration of the immunity to the novel coronavirus SARS-CoV-2 may last for at least 12 months, as recent studies revealed for immunity to coronaviruses that cause common cold. Since this pandemic started less than a year ago, it is not possible to ascertain whether or not the immunity will last longer than that, but several studies are under way to find out.

Is the vaccine still effective if the virus mutates?

The virus SARS-CoV-2 accumulates around 2 or 3 mutations per month. This is a quite fast evolutionary rate, but coronaviruses rarely use other mechanisms of evolution, such as recombination and reassortment, which allow certain viruses to evolve much faster, posing challenges to vaccine development. HIV, for example, are known to recombine, that is, it exchanges parts of its genome with other related, but distinct HIV lineages, allowing the virus to accumulate changes much faster. A similar mechanism is adopted by the Flu virus (Influenza), which exchange segments of genetic material with other Influenza viruses (including those infecting birds and pigs), which allow them to diversify very quickly. This in part explains, for example, why developing a vaccine for HIV is difficult, and why we need to get a new Flu shot every year. The periodicity of the vaccination against SARS-CoV-2 is still to be determined, but I would expect immunity to last more than a year, as the evolutionary rate of SARS-CoV-2 is not as fast as others mentioned above.

What are the advantages and disadvantages of an RNA vaccine?

Advantages: If they prove to be effective, RNA-based third-generation vaccines can revolutionize the way the pharmaceutical industry will produce vaccines. The synthesis of RNA fragments in a laboratory is relatively simple, and in the face of a new epidemic, the mastery of this new technique will allow faster vaccine production, as it does not depend on the production of viral structures such as proteins or complete viral particles on a large scale.

Disadvantages: RNA molecules are especially sensitive, and can be degraded, especially if maintained in inadequate temperature conditions. Therefore, it is necessary that such vaccines are kept in specific refrigerators, commonly found in research laboratories, which keep the vaccines at temperatures as low as -80 degrees Celsius. 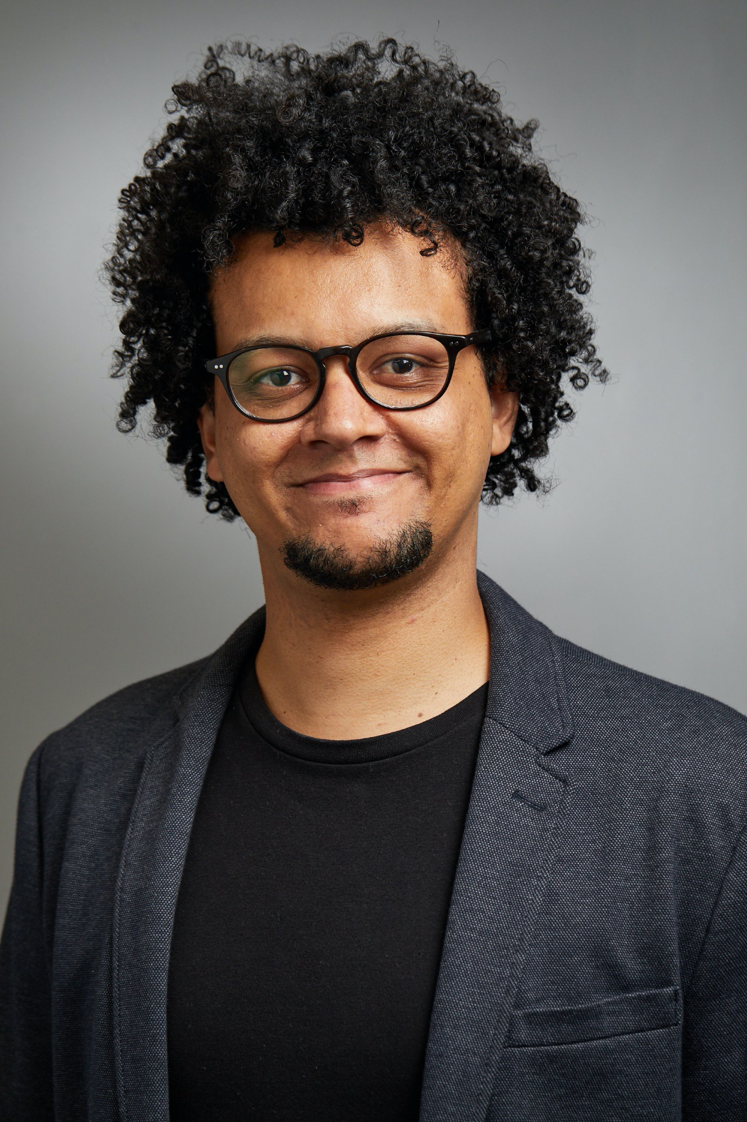 For more information about Dr Brito’s work and media coverage, see his GitHub.